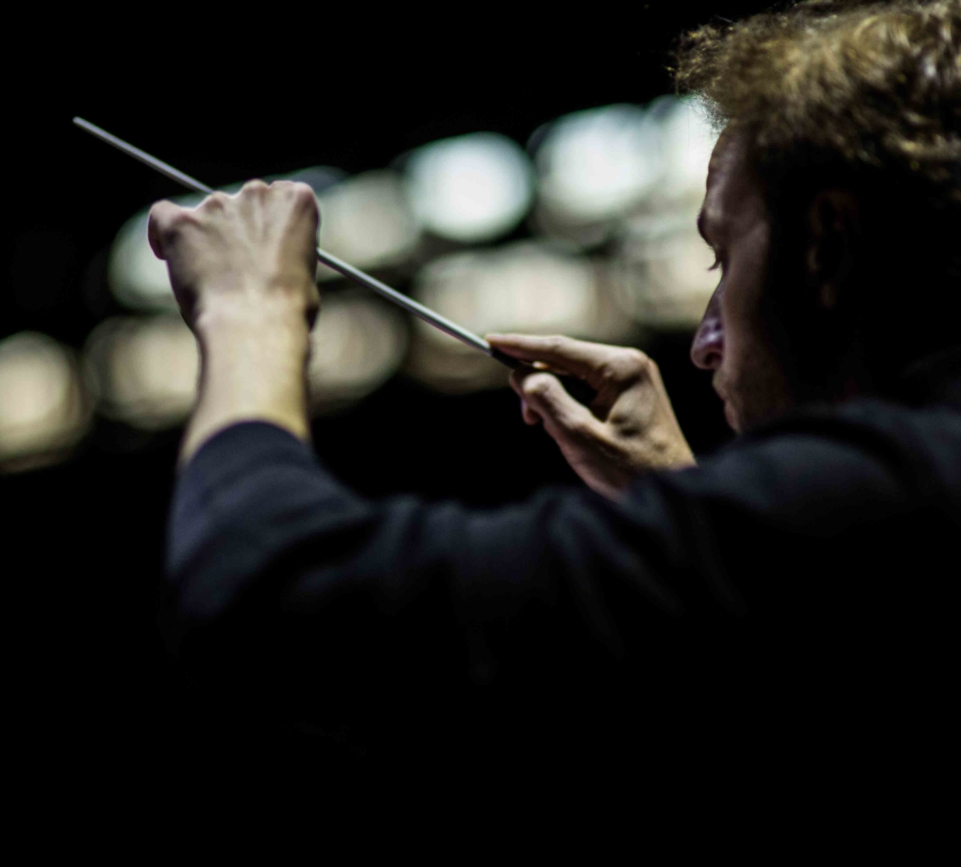 The seventh edition of the Film Music Festival is undoubtedly a triumph of music and cinema.
Kon-Tiki The deep sea expedition, unforgettable concert The Best of James Bond, Gladiator Live in Concert and great final: International Film Music Gala involving four Oscar Winners. Krakow was a true world capital of film music during this outstanding Festival.

This year’s edition will be remembered for a long time by the audience. During the final Gala Concert, the festival stage was too small to all artists, which 3,5 thousandth of the audience has prepared nearly fifteen-minute of standing ovation.

We were pleased to supported the Krakow Festival Office in the implementation of one of the biggest events of this year once again! 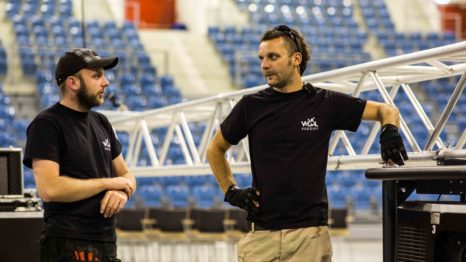 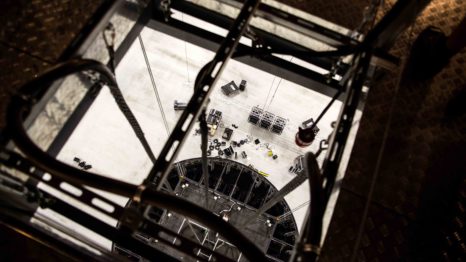 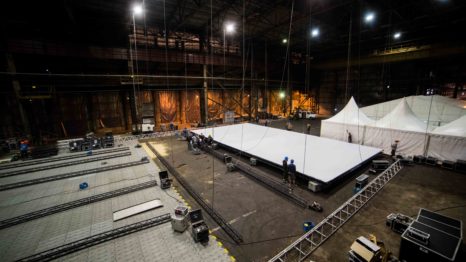 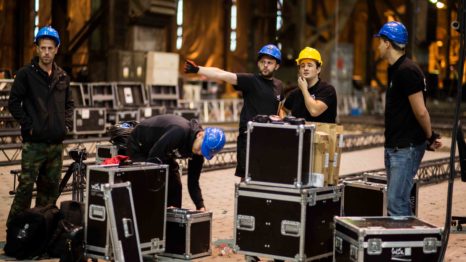 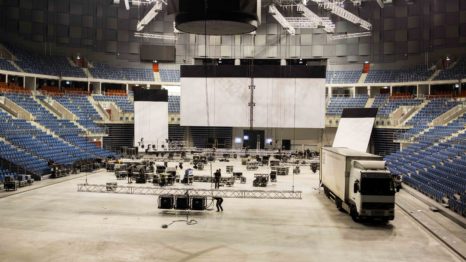 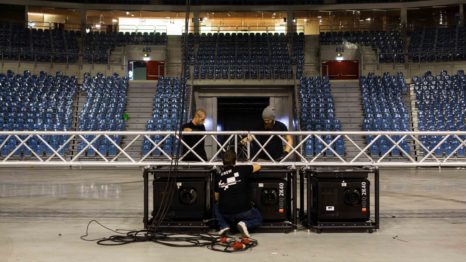 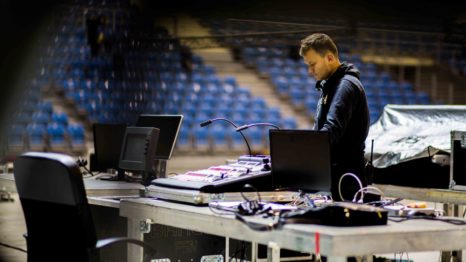 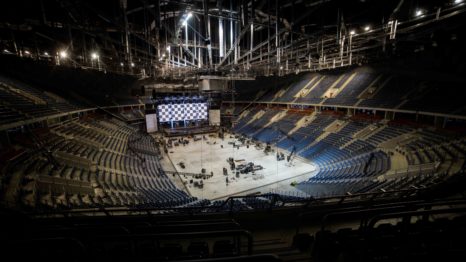 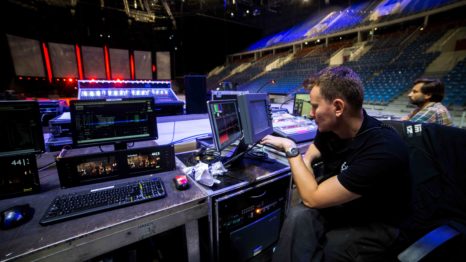 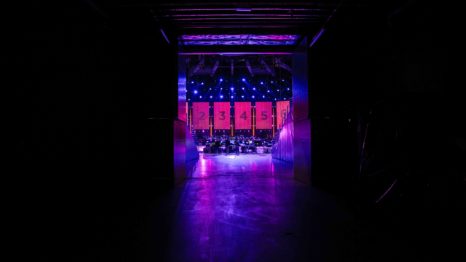 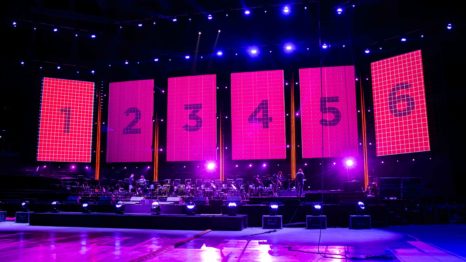 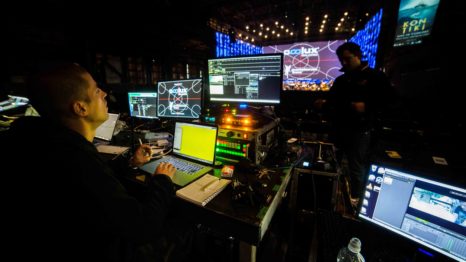 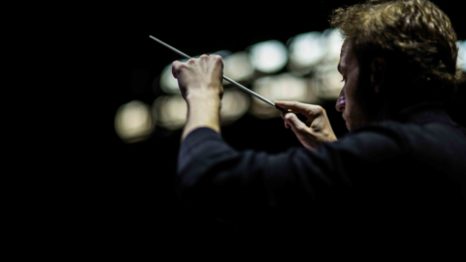 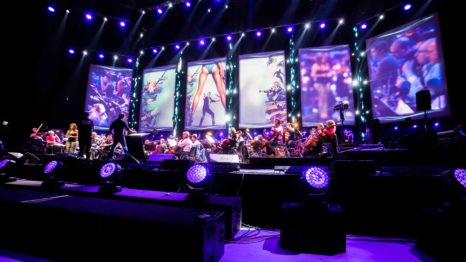 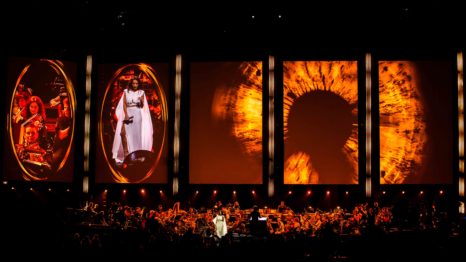 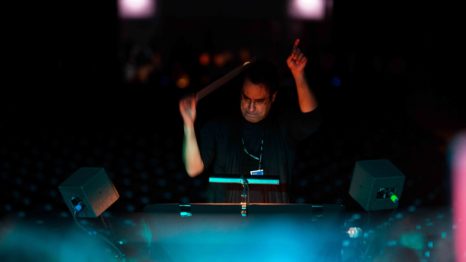 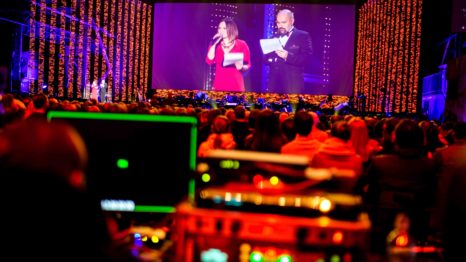 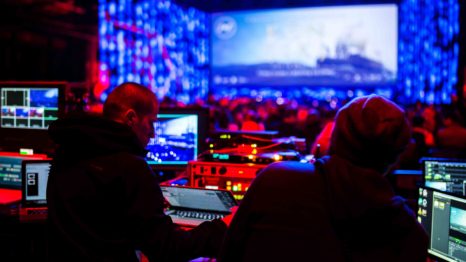 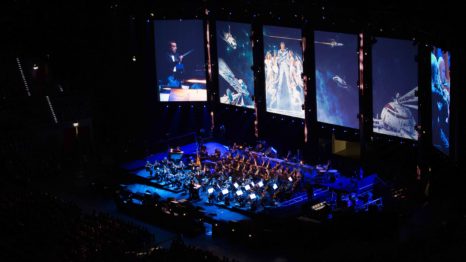 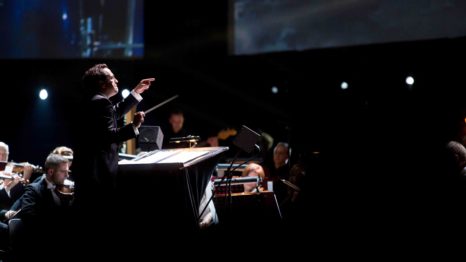