The third edition of the Alchemy of the Light 2017 was not the only one event we had been working on in September in the Upper Silesia. We also took part in the official celebration of the Energy Day organized by TAURON.

Visualsupport was responsible for the comprehensive executive production of the event, which took place in the spectacular building of the Center for Science an Music Education of the Academy of Music in Katowice. While arranging the interior of a multifunctional concert hall we have decided to combine the minimalism in the form with the high-end technology.

Scenography, supported by the lighting design, was made of three HD3 screens with a total area of ​​64m2. All the screens successively changed their functionality throughout the event. The special feature of the program was an artistic performance inspired by the theme of Alchemy of Light, prepared in cooperation with Dominika Barabas and Marek Smok Rajss together with his band – Wataha.

Date and Place: September 18, 2017, Academy of Music in Katowice 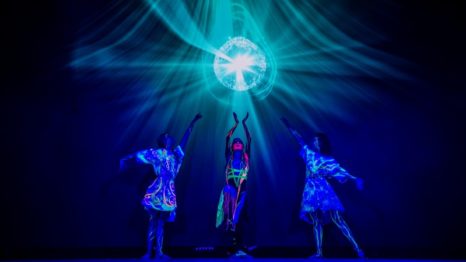 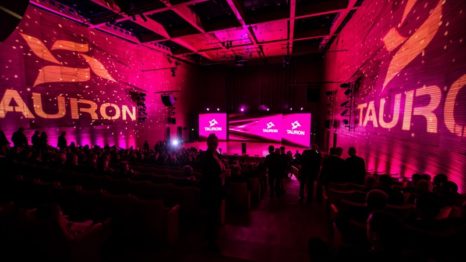 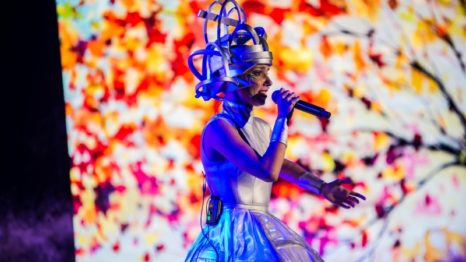 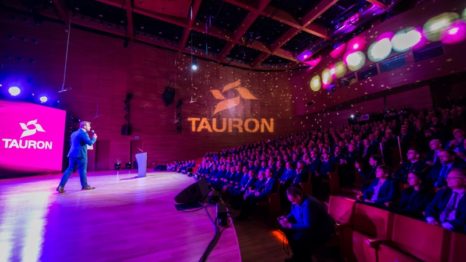 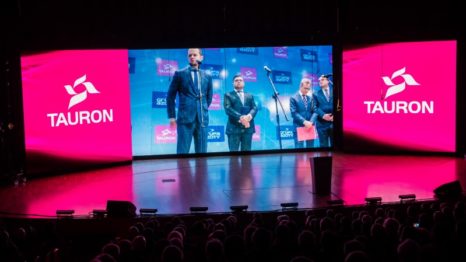 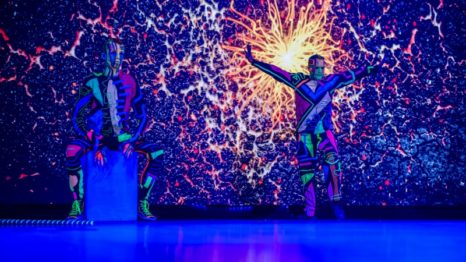 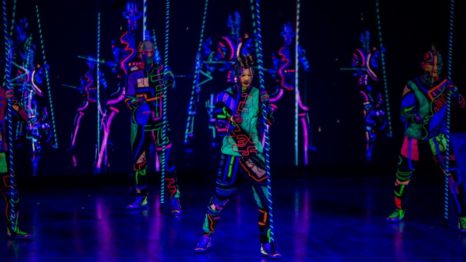 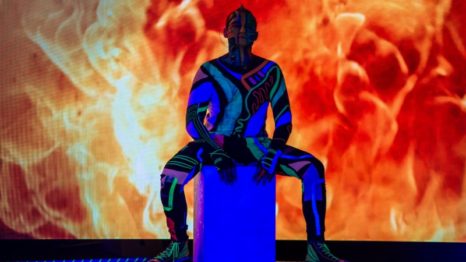 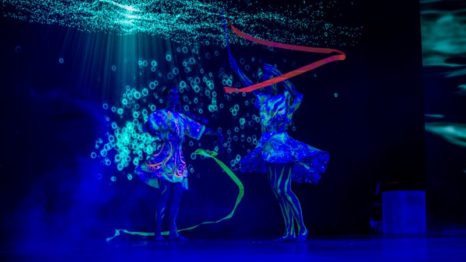 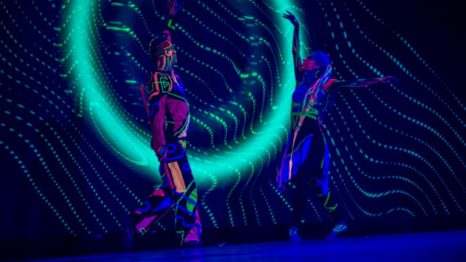