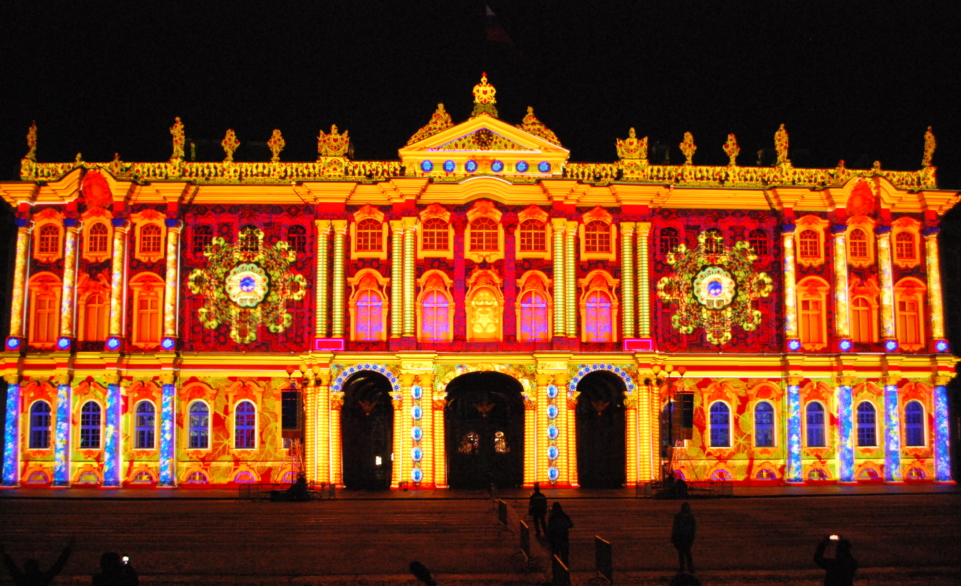 Festival of Lights in S.Petersburg – video 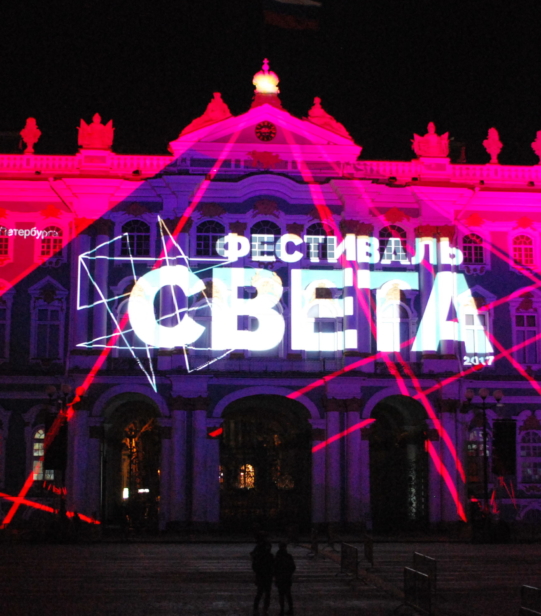 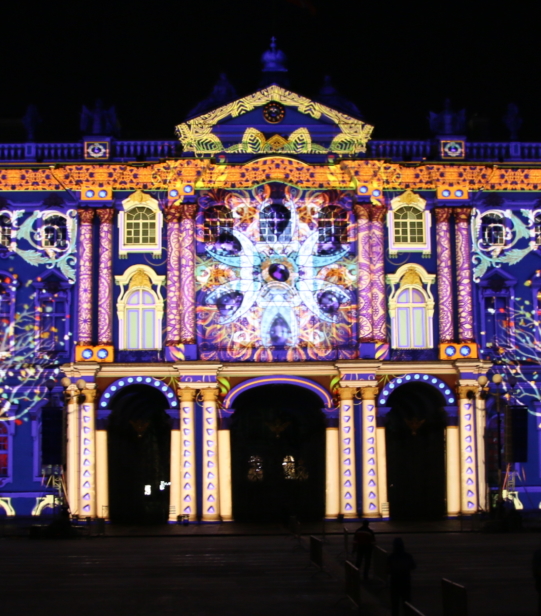 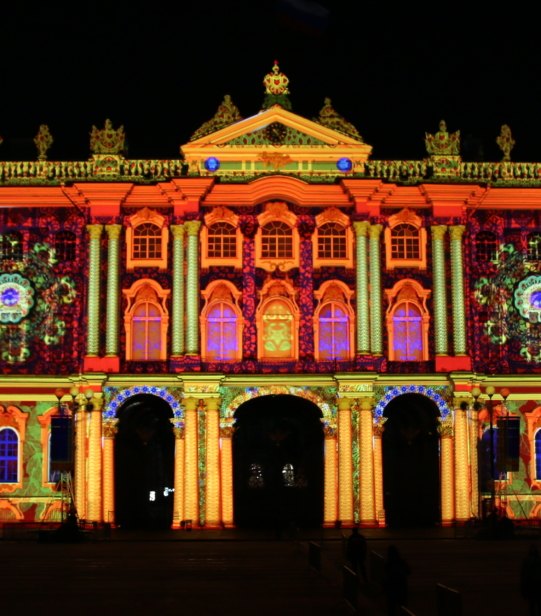 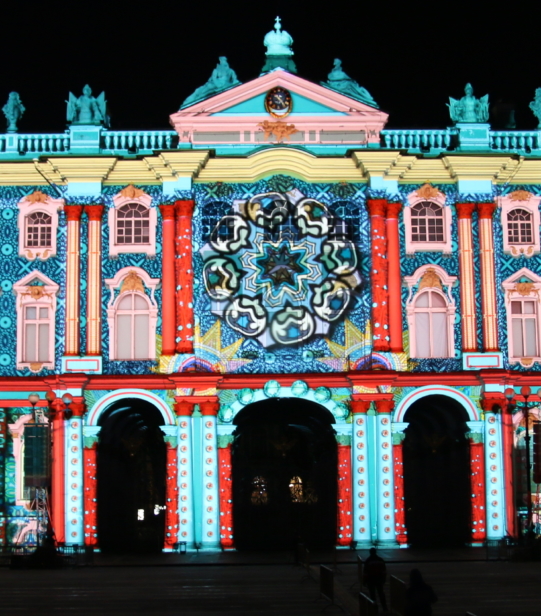 On the first weekend of November in 2017, we took part in an extraordinary event – Festival of Light in St. Petersburg (Фестиваль света в Санкт-Петербурге), where we presented specially prepared for the occasion mapping on the facade of one of the most famous museums in the world, Hermitage.

We were one of five teams from all over Europe who faced a difficult challenge prepared by the organizers. Our task was to prepare animations in the 3D mapping technology for the music selected for us and to include selected concrete elements of the Petersburg landscape in the projection. Artists from Russia, Spain, Italy and France have also undertaken such a task.

The projection prepared by us perfectly fit into the character of the place, the facade of the Winter Palace, but also met the expectations of the organizers and the audience, who awarded us the second place in the competition for the best mapping of the Festival. 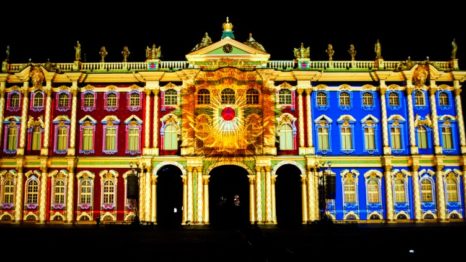 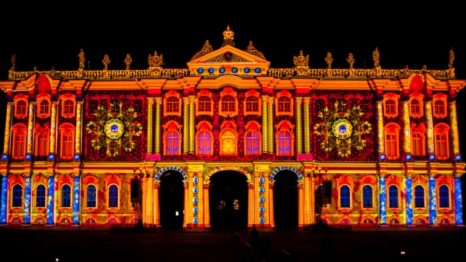 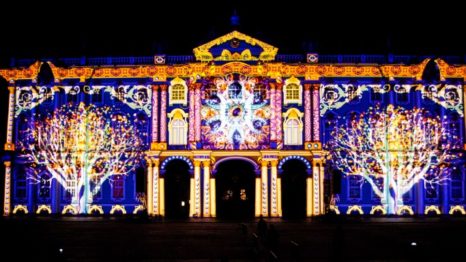 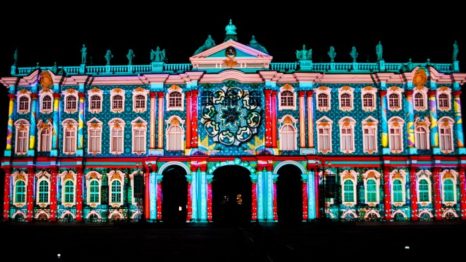 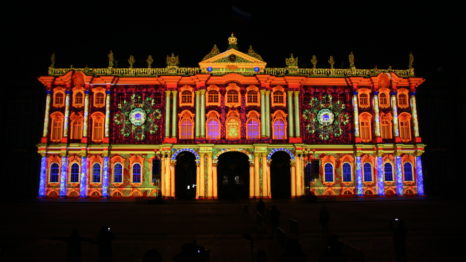 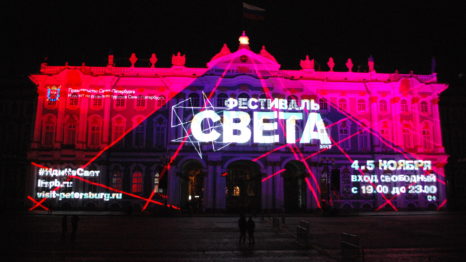