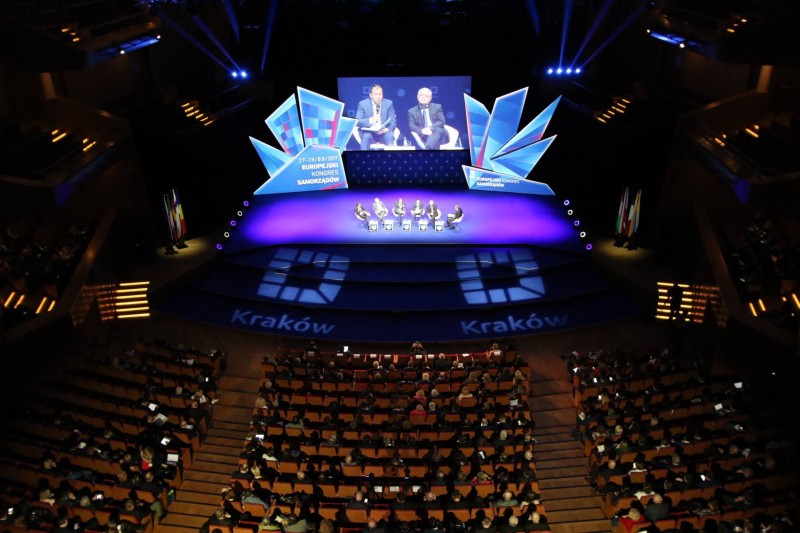 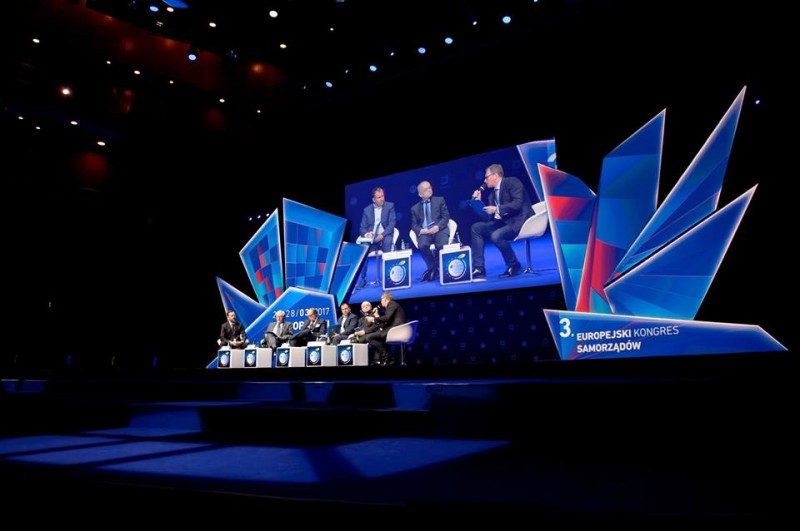 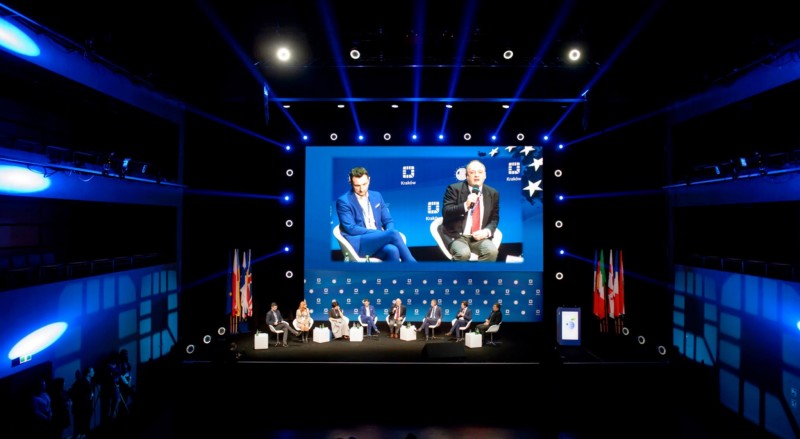 For two days Kraków once again became the capital of Europe’s local government. The 3rd European Congress of Local Governments was held under the slogan “Local governments facing the challenges of the 21st century”. It wa attended by almost 1800 people – regional leaders, representatives of the state administration, the world of science and business, culture, NGO and media from over 40 countries.

One of the largest international conferences in Europe, devoted to regional policy, cooperation between local governments and the representatives of science and business, included more than 60 events: plenary sessions, panel discussions, presentation of reports, workshops and lectures. 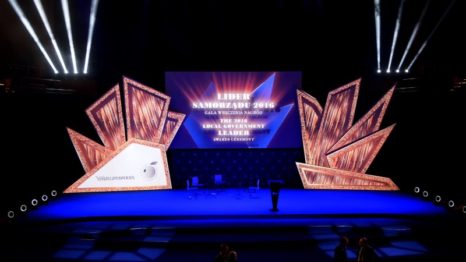 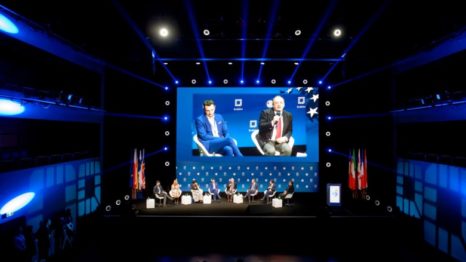 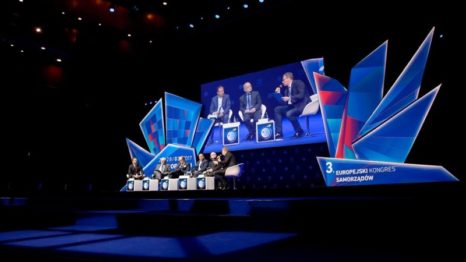 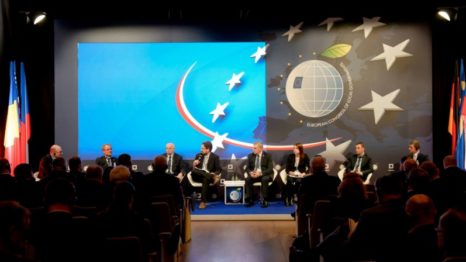 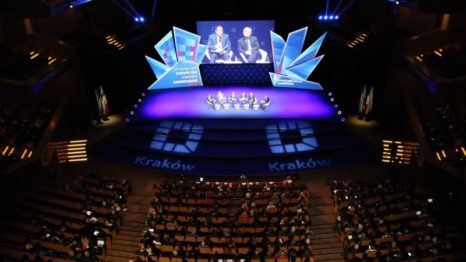 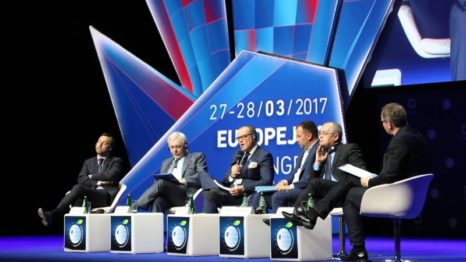 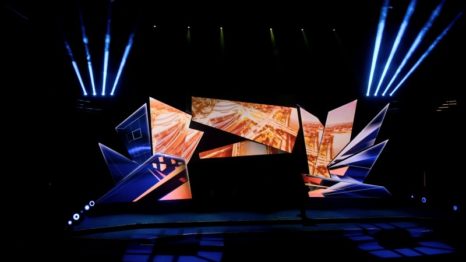 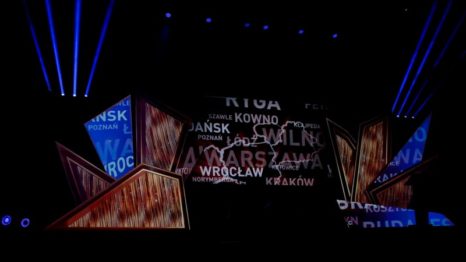