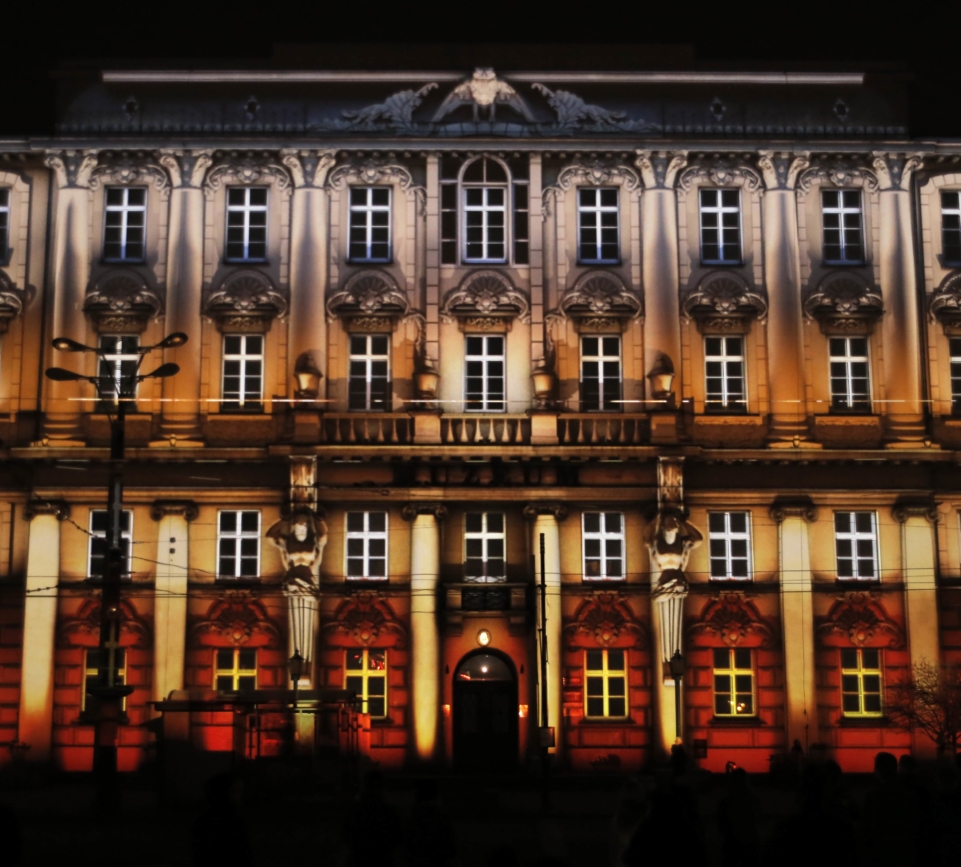 We used the monumental building of the Museum at Plac Wolnosci to take the viewers on an extraordinary journey through the history of Lodz’s architecture. The characteristic features of the factory buildings were presented in the contrary to the flexible and subtle motifs of the popular Art Nouveau trend of the city. The modern large-scale murals were shown in the company of memorable murals coming from the era of the communist regime, and in charge of this one-of-a-kind trip was … chameleon. Well, after all no one else is so much associated with changeability, and that’s what is all about in Lodz!

Robert Słowik
Specialized in 3D modelling and animation favours especially particle design. He intends to produce an art house short film. However, he still has not decided whether the film should be inspired by his interests in astronomy or behavioural psychology.

Building: the Museum of Archaeology and Ethnography in Lodz

Production & Post Production: Visualsupport under the artistic direction of 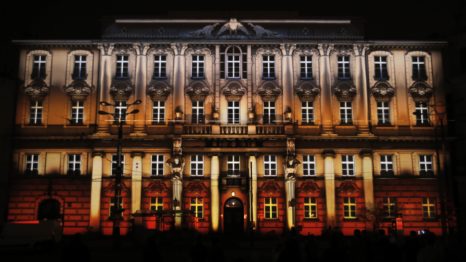 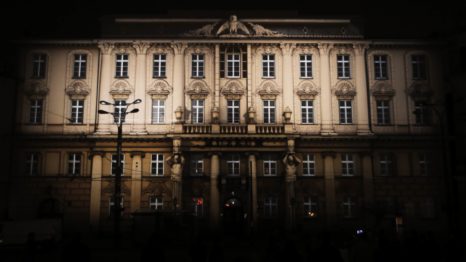 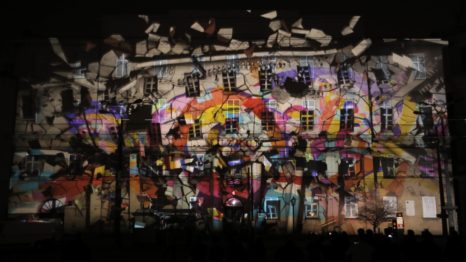 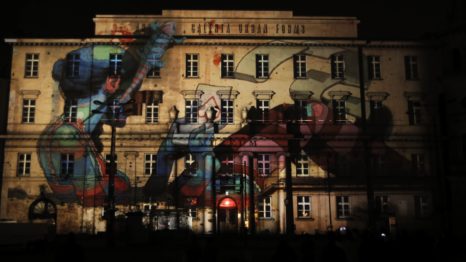 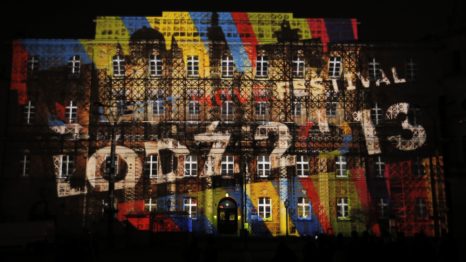 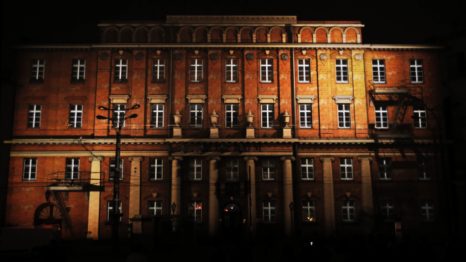 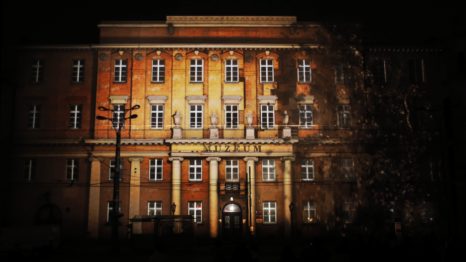