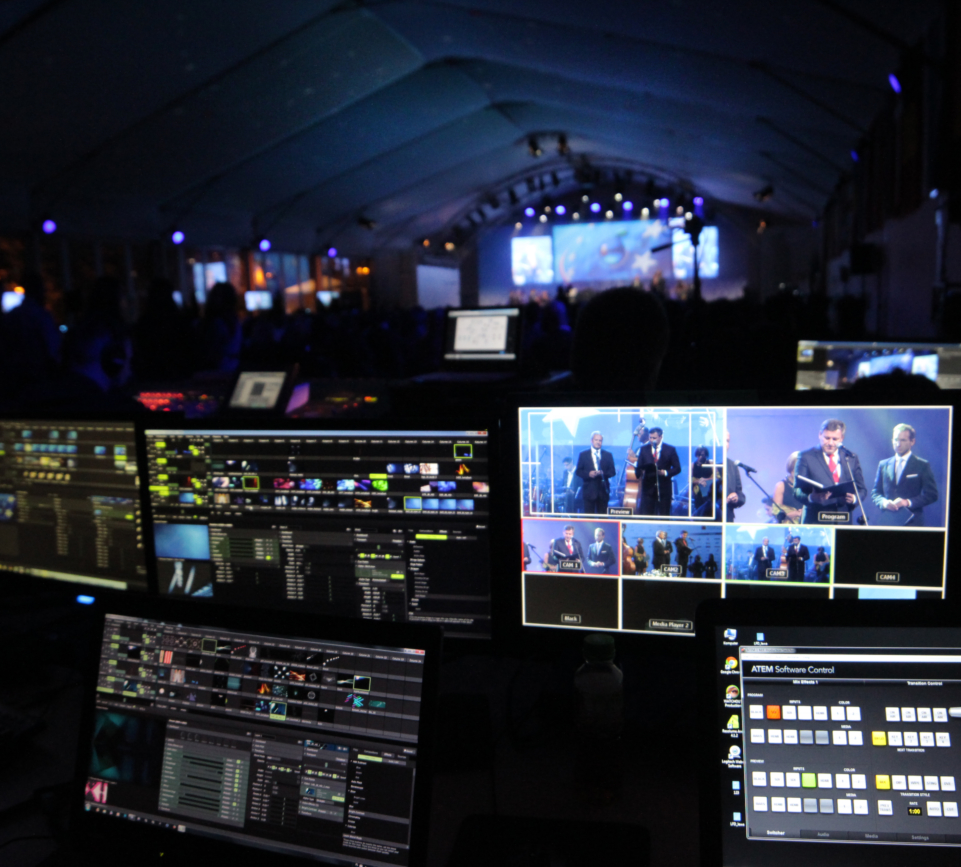 Organized for over 20 years the most important economic conference in Central and Eastern Europe, during which presidents, heads of government, ministers, EU commissioners, representatives of the largest concerns and analytical centers meet. For 5 years, the production and directing of this event was in the hands of Magdalena Groblicka. 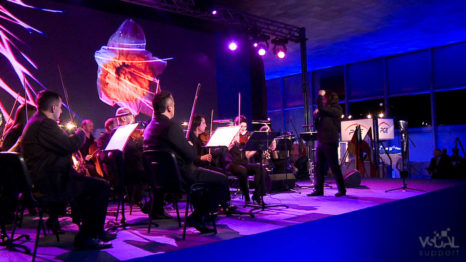 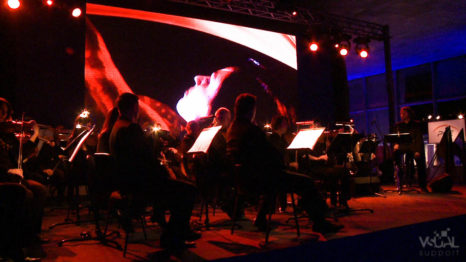 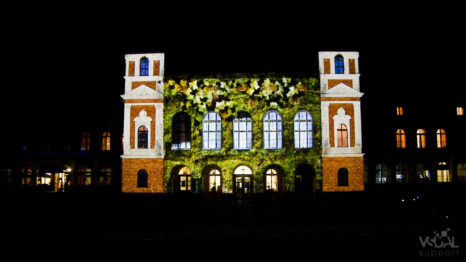 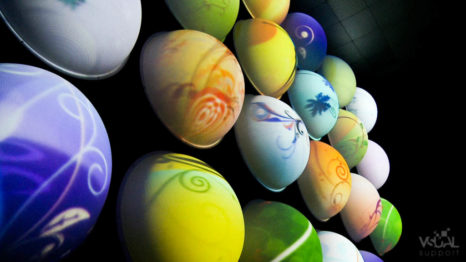 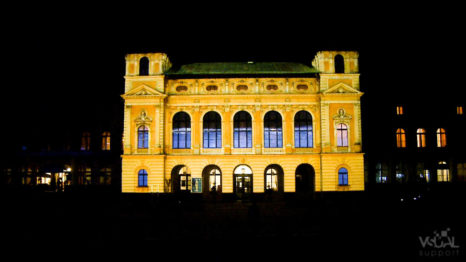 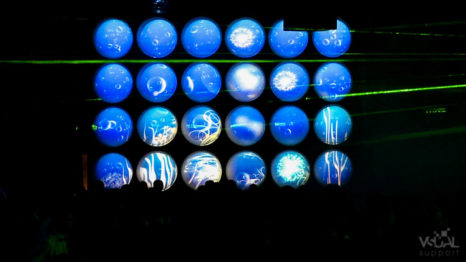 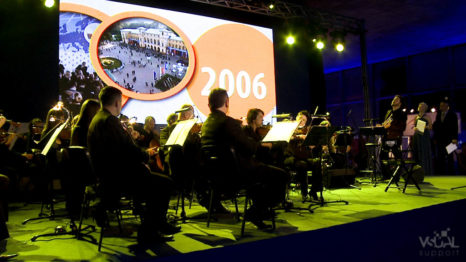